Welcome to the Governors' section.

The Governing Body is responsible for making sure the school improves each year. It sets the direction and ensures that the school is meeting its targets, while allowing the headteacher and teaching professionals to manage the school on a day-to-day basis.  Governors attend meetings where reports on the school’s progress are discussed. They test information received by asking the right questions to ensure that the school spends its budget wisely against the priorities shown in the school plan.

The Full Governing Body meets three times per year, and receives reports from two sub-committees, a Resources Committee and a Curriculum and Standards Committee, which each meet three times per year.  Additionally, the FGB meets annually in May to discuss and approve the school budget, and again in September for the AGM.

Governors have an important role in developing and monitoring the School Improvement Plan.  They receive reports from the Headteacher and other staff at governor meetings, but additionally pairs of governors have specific responsibility for monitoring different aspects of the plan.  To do this, they visit the school and classes, meet with key staff, analyse data, and ask questions to ensure they are confident that the actions identified in the plan are being carried out and are having a positive impact.  All governors attend 'Governors' Day' when they spend the whole day in school, visiting classes, talking to staff and pupils, joining in at breaktimes, having lunch with pupils, and finding out more about areas of interest to them.

Governors regularly communicate with parents through Governor newsletters and have a dedicated News Board at the front of the school.  They attend Parent Consultations, and send out regular questionnaires to parents to find out their views on a number of issues.  They take an active part in the life of the school, attending events, school council meetings and PTA activities 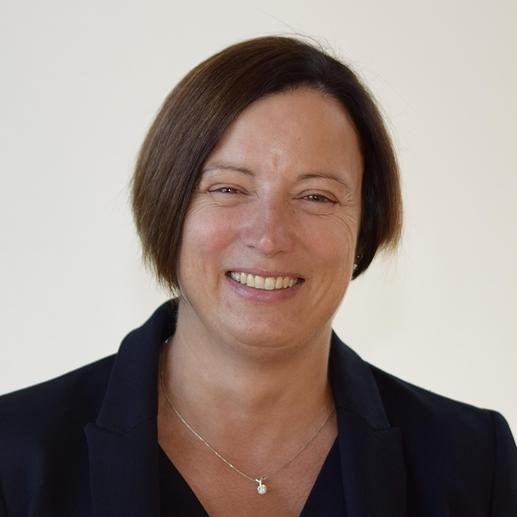 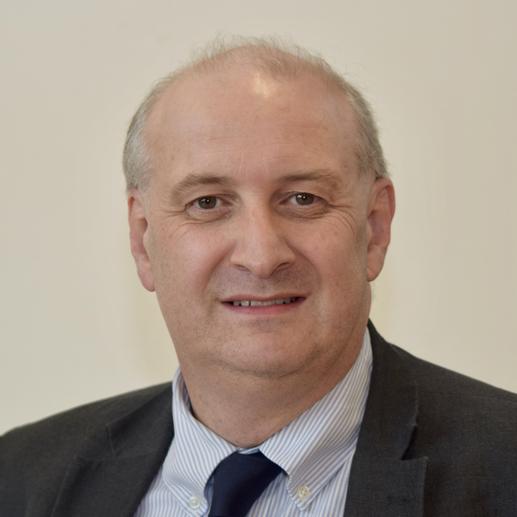 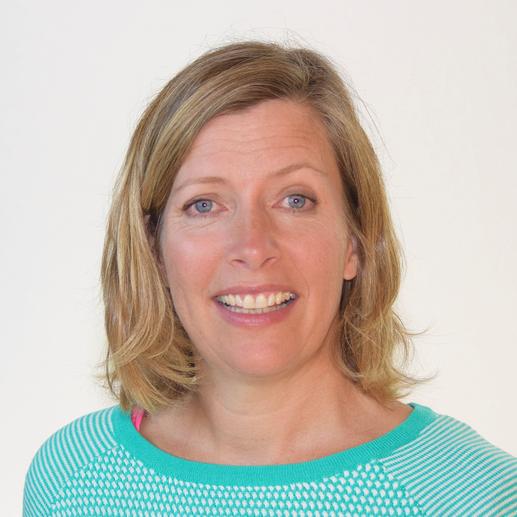 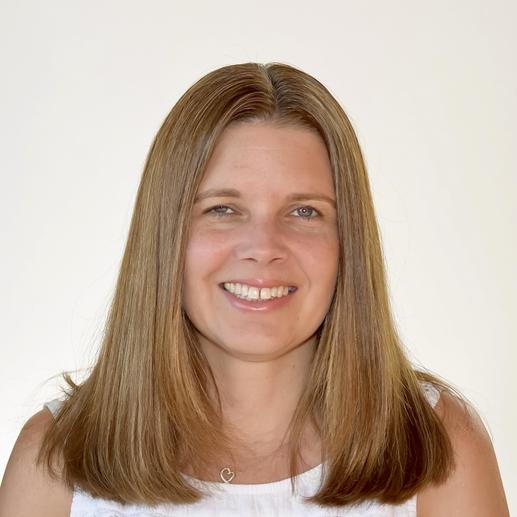 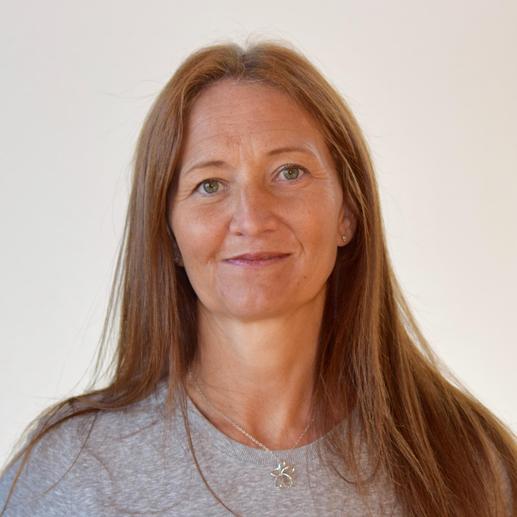 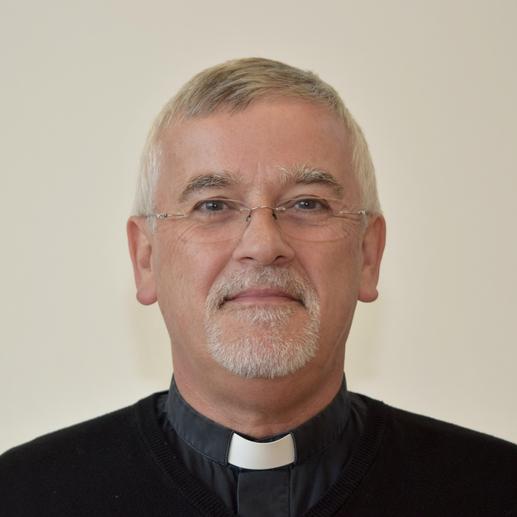 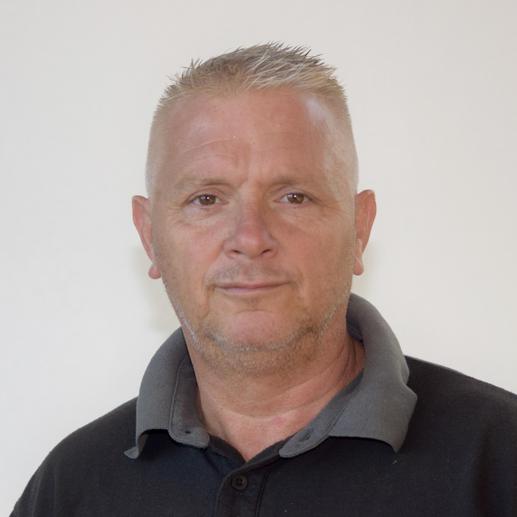 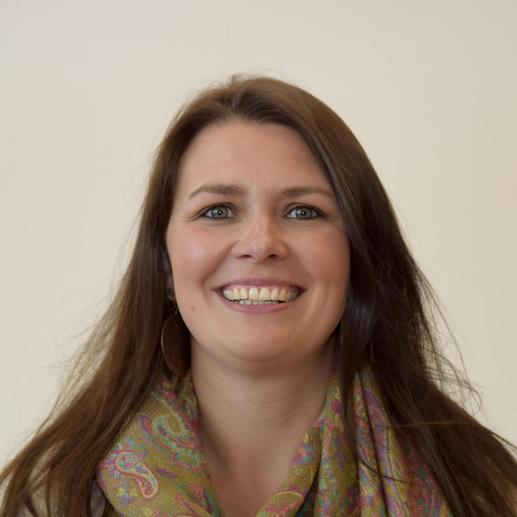 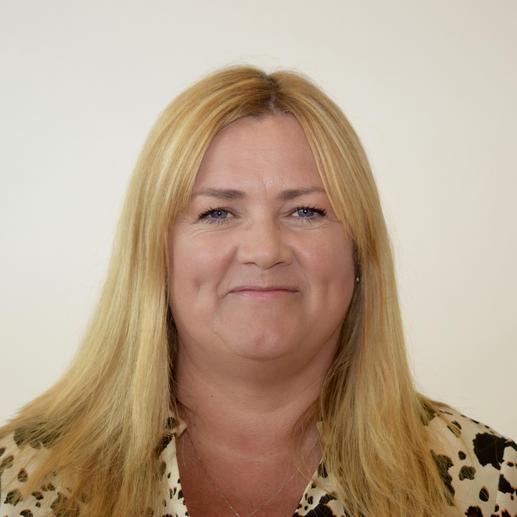 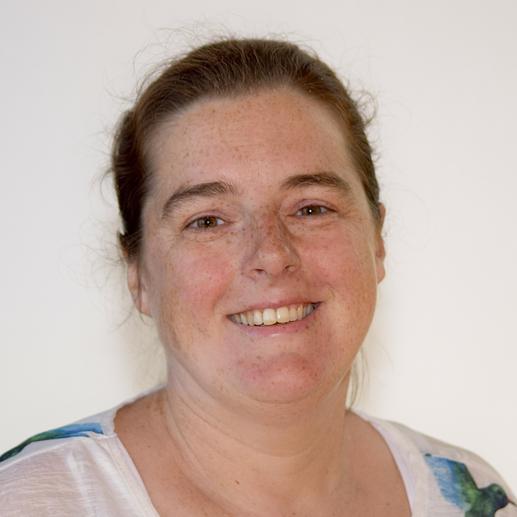 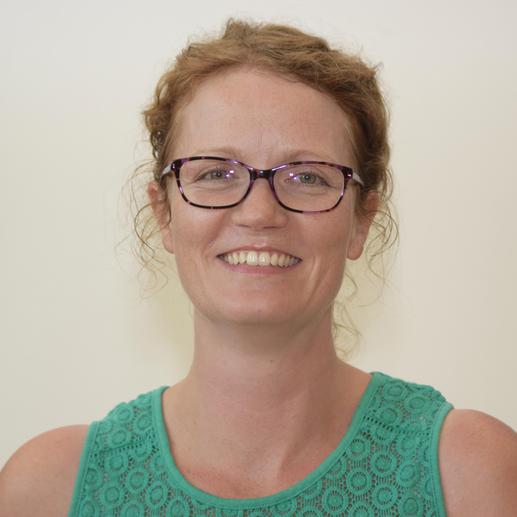 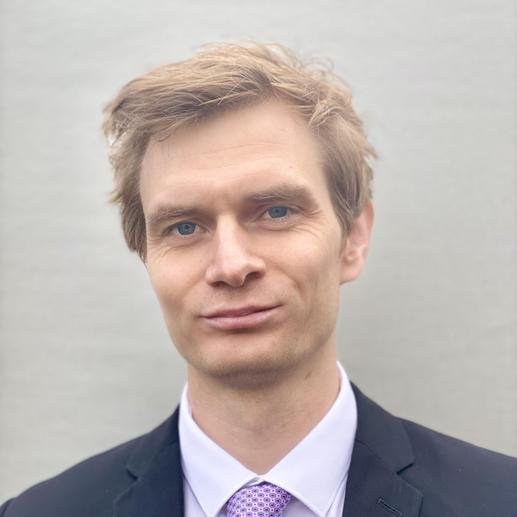 I have lived in Higham since 1997. When my daughter attended Higham Primary School I became a Parent Governor in June 2006. I switched to become a Local Authority Governor after my daughter moved on to her secondary school in 2012. I have been the Chair of Governors at Higham Primary  School since September 2011, having previously been the Chair of the Curriculum & Standards Committee and the Vice Chair of the Full Governing Body. In my time as Chair of Governors there have been three Ofsted visits. The first was judged as “Satisfactory” and the other two judged as “Good”, with the last Ofsted visit taking place in June 2018.
My primary objectives as the Chair of Governors are the safety of all staff and children at Higham Primary School and the continuing drive to ensure that the children who attend the school receive the best possible learning experience through consistently excellent teaching. I want every child to leave Higham Primary School having fulfilled their full potential and are ready for the challenges of secondary education.
I am a strong believer in the Governing Body being part of a team in association with the teaching staff, parents, office staff, premises staff and kitchen staff working together with a common goal - to deliver the optimum experience for EVERY child that walks through our doors.
In my day job I work as a Premier Banking Manager in the City of London. I try to use my leadership skills, finance skills and people skills obtained through 31 years in the City in my role as Chair of Governors. I look forward to meeting with parents at parent consultation evenings , school fayres and events and I can be contacted via the School Office .
I am immensely proud to have been the Chair of Governors for 8 years and to have helped shape the future of Higham Primary School.

I have worked at Higham Primary School since September 2007, working across the school to support pupils and staff. In my current role as deputy headteacher, I am responsible for assessment, curriculum, English, mathematics and Early Years. I work alongside the headteacher and governors to help deliver the shared vision for the school. At Higham, we work hard to ensure the best possible outcomes for all our pupils; academically, socially and emotionally.

I have lived in Higham ​nearly all my life and attended Higham School myself, as did my mother before me.  I have two daughters at the school, one in Year 5 and one in Year 2.  I am a qualified teacher myself and I have a passion for education.  I have been a governor at Higham Primary School for 5 years now, and I currently chair the Curriculum and Standards Committee. I enjoy playing an active part in the school and supporting the staff with the education of our children.

I have lived in Higham Village for approx. 15 years ,  My son Jack has recently left the school having been here since he was 4 .I was Chair of the PTA for 4 years and whilst I have stepped down from that role I’m still planning to help with big events as I thoroughly enjoyed raising much needed funds for the school ,  I currently run my own business as a mortgage broker which keeps me extremely busy, I was originally a parent governor but have swapped over to a co opted role, to allow a space for another parent to join the team . I really love working alongside both the pupils and the teachers, to ensure Higham remains the outstanding school it is and hence why it was my decision to continue as a governor even though my child has left to help maintain the high standards  the staff strive for and one that parents have now come to expect

I started work as Site Manager at Higham School in May 2006 and became a Staff Governor in 2007 and a Co-Opted Governor in 2018. I have three sons all of which attended the school. I attend the Resource Committee and Full Governing Body meetings in my role as Site Manager and I believe my experience of the practical aspects of the day to day running of the school buildings, grounds, and my Health and Safety experience helps contribute to the Governing Body to which can help make Higham Primary School a good and safe place to work and learn, also of which I am very proud to work at.

I have three boys, all currently at Higham School – Joshua in Year 6, Ben in Year 4 and Aiden in Year 1.  I attended Higham School, as did my parents so I have a real passion for the school.  I enjoy volunteering to listen to reading as well as for school trips and events.  I have recently become Chair of the PTA but have been involved since Joshua started in Year R.  I love seeing the school thrive and grow and look forward to representing the Parents and working with the Staff and Governors over the coming year.

I have been a Governor of Higham School since May 1995 when, on the day I became Vicar of Higham, the Governing Body co-opted me as a Community Governor.  Over the years, with changes in governance, this role evolved into being a Local Authority Governor and latterly as a  Co-opted Governor.  All three of our children, now adults, attended Higham School. Before moving to the Village I was a Governor at my previous parish’s joint First and Middle School. Prior to ordination I was a primary school teacher in London E17 for a number of years after undertaking and obtaining a B.Ed (Hons) at S.Martin’s College of Education, Lancaster.  My wife was a teacher for many years until recently and so I have always kept an eye not only for excellence in the education of our village (and other) children but also for the working life and environment of our hard working and marvellous staff.

My wife and I moved to Higham in early 2012 to start a family. When our daughter Abigail joined Higham Primary in Reception in September 2019, I was keen to become more involved in school life and the wider community.
Having been appointed as a Parent Governor, I see my main role being ensuring your views are heard by the Governing Body. However, I also aim to draw upon my skills as a journalist and media relations manager to help the Governing Body improve how it communicates the work it does, and the decisions it makes, back to you.

The current Governing Body Members and their Roles

Unfortunately not the ones with chocolate chips.

Some cookies are necessary in order to make this website function correctly. These are set by default and whilst you can block or delete them by changing your browser settings, some functionality such as being able to log in to the website will not work if you do this. The necessary cookies set on this website are as follows:

Cookies that are not necessary to make the website work, but which enable additional functionality, can also be set. By default these cookies are disabled, but you can choose to enable them below: